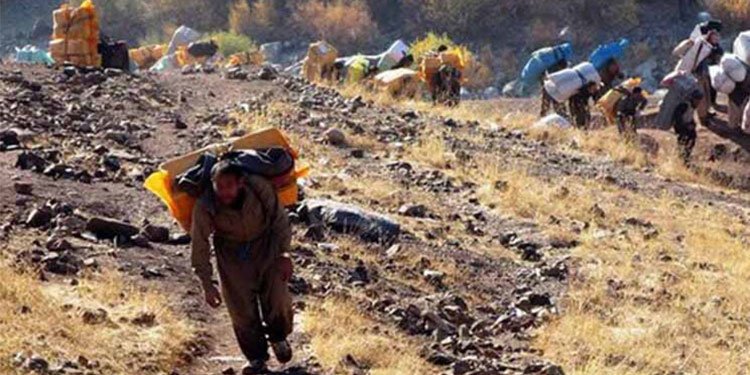 On September 4, 2017, two border porters, or kolbars as locals call them, were targeted by border guards affiliated with the Revolutionary Guards Corps in western Iran.

The two men, Heidar Faraji, 21 and Ghader Bahrami, 45 were shot and killed. Baneh locals protested the killings by going on strike. They closed their stores in the city’s bazaar and gathered outside the governor’s office.

During the rally, plainclothes agents attacked the protesters and opened fire on them. They used tear gas to disperse the angry protesters. The ten men were arrested during the protests.

Iran says that porters are smugglers and therefore border guards frequently open fire on them which has in many instances led to their deaths.

Kolbars are workers who are hired to carry heavy loads across the border for a meager pay in western Iran.  Due to the lack of economic development, increasing poverty and unemployment in western Iran, more and more Iranians are forced to take up this dangerous and harsh occupation.

According to reports, at least 48 kolbars were killed by direct or indirect fire by security forces while 104 porters were wounded in 2018.

If not killed by security forces, kolbars die from avalanches, falling off mountains, hyperthermia or hypothermia. 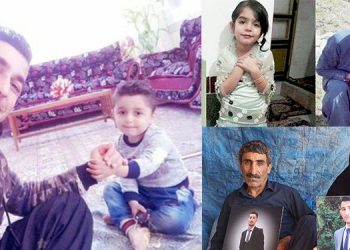 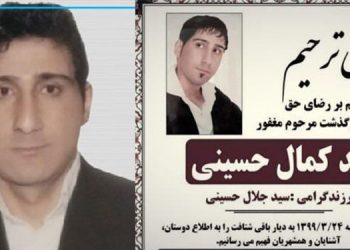 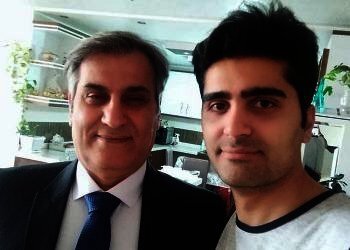