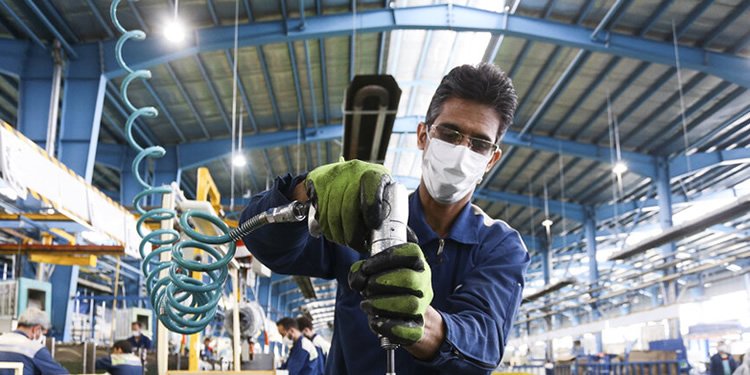 Workers in Isfahan, central Iran, conceal their COVID-19 infection in fear that they will lose their jobs once they come out of quarantine, ISNA state-run News Agency reported today.

According to the report, most company managers have told workers if they get infected with COVID-19 and are quarantined for 14 days, there is no need for them to return to work because they will be replaced. For fear of losing their job and being unable to support their families, workers who have tested COVID-19 positive and have symptoms, conceal their test results and insist on getting health certificates from doctors to return to work.

“My boss stressed that if anyone is infected and goes on leave to get better, he will be replaced, and I will lose my job. I had to come work with symptoms and fatigue. My colleagues were afraid of getting the virus from me,” he told ISNA.

A doctor in one of Isfahan’s Health Services Centers confirmed that many workers who had COVID-19 symptoms insisted on getting a health certificate to return to work. He said that there were many such cases and that workers feared that they would lose their jobs and their only source of income.

“In some ways, they are under pressure from their managers,” the doctor said.

According to a member of the Board of Supreme Center for Islamic Labor Councils, the cases of worker expulsions were mostly reported in small workshops.

Ali Aslani, a board member at Iran’s Islamic Labor Councils said workers were deprived of basic hygiene equipment, including gloves, masks, and disinfectants in most workshops. “This is one of the reasons the virus has spread in the nation especially among workers,” he added.

Workers’ wages only cover only a third of their household expenses, according to ILNA state-run news agency.

ILNA said that more than 70% of Iranian workers were only able to provide 33% of their expenses. In the first six months of the Persian year (late March), there has been a 30% increase in the price of food. 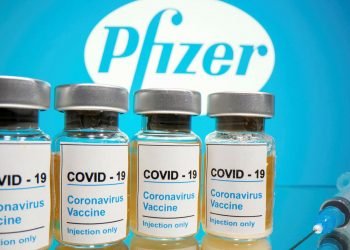 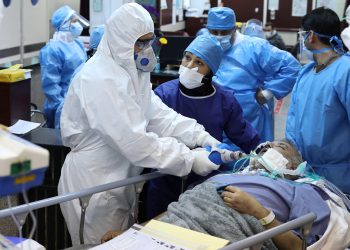