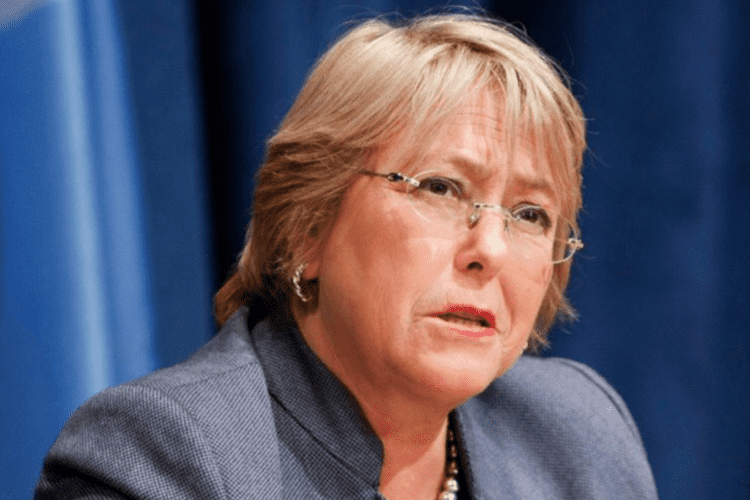 The UN human rights chief condemned the execution of a woman who was accused of killing her husband five years ago at the age of 17.

In the October 5 statement, Michelle Bachelet said that the juvenile offender, Zeinab Sekaavand Lokran, “was coerced into confessing to the and that she had been a victim of domestic violence.”

“The serious question marks over her conviction appear not to have been adequately addressed before she was executed. The bottom line is that she was a juvenile at the time the offence was committed and international law clearly prohibits the execution of juvenile offenders.”

“As a State party to both the Convention on the Rights of the Child and the International Covenant on Civil and Political Rights, Iran has an obligation to abide by their provisions and to end the use of the death penalty against juvenile offenders,” Bachelet added.

Zeinab was hanged on October 2 in Iran’s Orumieh Prison along with four other prisoners. The 24-year-old Iranian Kurdish woman was convicted of killing her abusive husband at the age of 17.

Philip Luther, Amnesty International’s Research and Advocacy Director for the Middle East and North Africa had said before this that Zeinab “did not see a lawyer until her final trial session in when she retracted ‘confessions’ she had made when she had no access to legal representation.”

She told the judge that her husband’s brother, who had raped her several times, had actually committed the murder.

The challenge for Iran before November