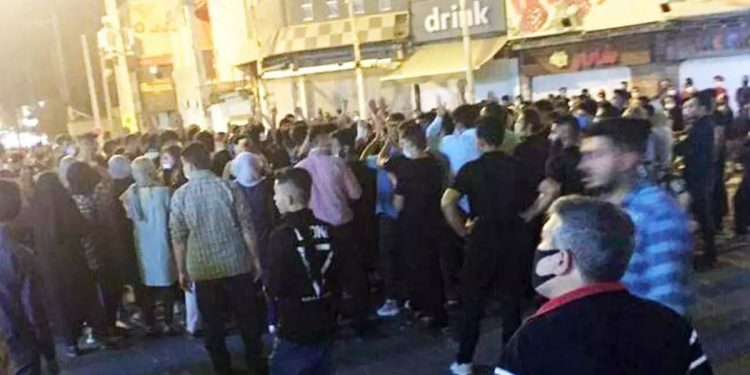 Seventy-one Iranian men and women were summoned to the Public and Revolutionary Prosecution Court for “investigations” into their participation in July protests in a restive southwestern city. According to a report by the Human Rights News Agency, the 71 citizens must show up for trial within the next 5 days in Behbahan.

The men and women were charged with “insulting the leader, disrupting public order and the country’s security, and assembly and collusion against national and foreign security”.

Though the July protests were completely peaceful in nature, the regime does not tolerate anti-regime slogans such as “mullahs get lost” and “we don’t want a clerical rule”.

A large number of people gathered on July 16 in Behbahan against death sentences issued for protesters arrested in November 2019 and to express their economic woes.

The men and women gathered outside a branch of the Meli Bank, the scene of major protests in November 2019.

They called the regime’s Supreme Leader Ali Khamenei a murderer and chanted, “Khamenei is a murderer, his rule is illegitimate”.

They also chanted against Basij forces, the paramilitary branch of the IRGC tasked with suppressing dissent and civil liberties.

“Down with the dictator”, “we don’t want a clerical rule”, “Iranians will die rather than surrender”, the men and women chanted.

They also chanted against the regime’s support for terrorism in the region and cried out, “No to Gaza and Lebanon. My life is only for Iran.”

Security forces arrested several protesters and fired shots in the air while using tear gas to disperse the crowds. Many protesters were identified and later arrested in their homes.

Most recently on November 8, the police and municipality destroyed the road to the Behesht Rezvan Cemetery in fear that the families of the fallen protesters would gather at their graves in upcoming days to commemorate their loved ones on the first anniversary of their death.

According to another report by the Human Rights News Agency on October 22, the sentences for 36 protesters detained for their participation in the November 2019 protests in Behbahan was issued by the 102nd Branch of the Criminal Court. The sentences included a total of 109 years of prison and 2,590 lashes. 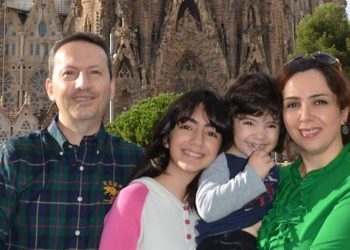