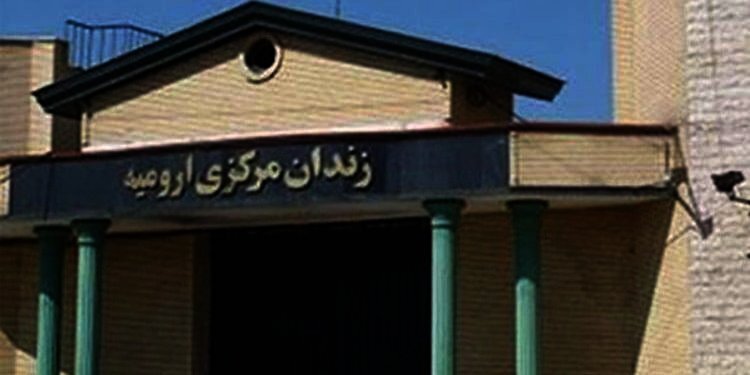 The spread of COVID-19 in Iran’s prisons has led to the death of seven prisoners and more than 100 infections in a northwestern prison in Iran, a human rights group said today.

In the past month at least seven prisoners died after being infected with COVID-19 at Urmia Central Prison, the Hengaw Human Rights Organization said.

The report said that more than 100 inmates were infected with the virus.

Last Thursday, four prisoners who were infected with COVID-19 passed away after being transferred to Taleghani Hospital. The group said that it was only able to identify one of the prisoners as Anvar Ghorbanzadeh. All the prisoners were detained in sections 3 and 4.

Three other prisoners had passed away from the virus before this. They have been identified as Farigh Mohammadi, Hossein Javadi and Fatemeh Alizadeh (F) by Hengaw.

The human rights group identified four other prisoners who were in critical conditions and were hospitalized in the ICU of Taleghani Hospital. The prisoners were in the same section as Anvar Ghorbanzadeh.

More than 500 prisoners are detained in sections 3 and 4.

Despite legal obligations for the health and safety of prisoners, authorities at Urmia Central Prison have in some cases intentionally caused the death of prisoners with COVID-19, the group said.

Authorities continue to deny the spread of COVID-19 in Urmia Prison despite reports that prove the opposite.

During the past month, prisoners rioted in at least seven Iranian prisons. Prisoners fear that they will be infected with the virus in their cramped and unsanitary cells.

According to the National Council of Resistance of Iran, at least 27,000 Iranians in 267 cities passed away from the virus. This is while Iran’s Ministry of Health announced only 4,585 deaths today. 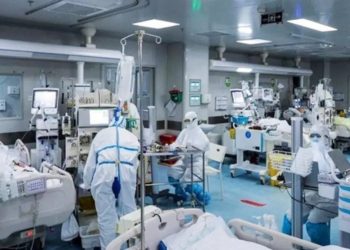 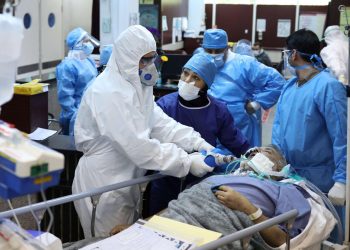 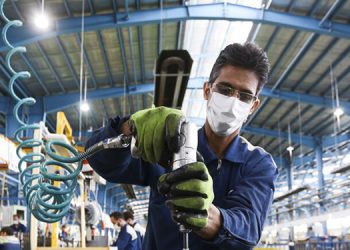