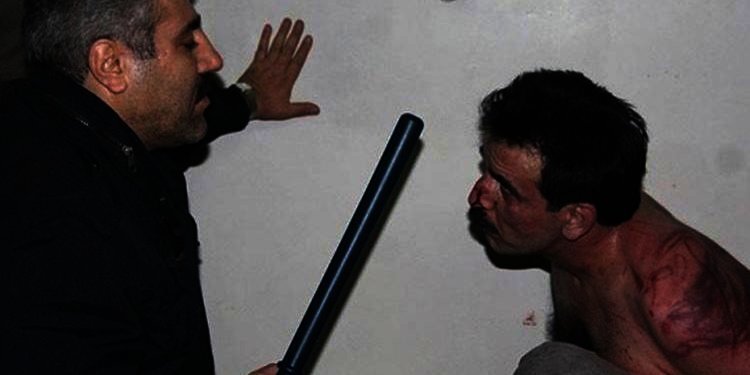 Torture in Iran has been carried out systematically during the almost 40 years of the Islamic Republic of Iran. It is one of the most basic methods of survival for a regime that is on the verge of collapse.

The most imprisonments and executions of political prisoners were carried out in the early days of the Islamic Republic.

Due to a surge in student protests, many students were detained because of their activism and were sentenced to years of prison. Since most young people now had access to the internet and social media, they shared their accounts of torture and abuse while in prison in their blogs or social media accounts.

Torture in this decade

In the 21st century, with most Iranians having access to the internet in the palm of their hands, prisoners have sometimes even been able to relay information from inside prison about tortures that they or their cellmates have endured.

Another torture method is the denial of treatment to ailing prisoners, even those suffering from cancer as in the case of political prisoner Arash Sadeghi.

Iran officials and elites speak of imminent collapse of regime