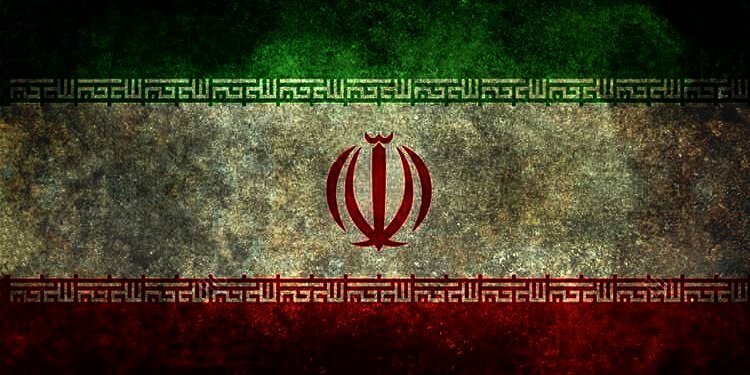 Since grabbing power in 1979, the Iranian regime has carried out thousands of executions in Iran, killing and torturing thousands of political dissidents and ordinary Iranians who dared challenge its rule.

Hundreds of Iranian Kurds were executed in 1981 on the direct command of Ruhollah Khomeini, the founder and Supreme Leader of the Islamic Republic of Iran.

Most executions in Iran were carried out in public after the victims were asked a few questions without the possibility to defend themselves.

Iran’s “hanging judge”, Sadegh Khalkhali was responsible for the execution of more than 8,000 men and women including Iranian Kurds.

“If my victims were to come back on earth, I would execute them again, without exceptions,” he said in an interview with the French Le Figaro newspaper.

From 1982 to 1986, more than 11,000 political prisoners and prisoners of conscience were killed by the firing squad or under torture in Iranian prisons.

In the summer of 1988, the Iranian regime summarily and extra-judicially executed tens of thousands of political prisoners held in jails across Iran. The massacre was carried out on the basis of a fatwa by Khomeini. Those responsible for the 1988 executions in Iran still hold positions of power in the regime.

Ayatollah Montazeri, Khomeini’s designated successor called the 1988 massacre “the biggest crime in the Islamic Republic for which history will condemn us.”

The “butcher of Evin Prison”, Warden Assadollah Lajevardi, was notorious for torturing and systematically raping political prisoners in the early 80’s to force them to “repent”. He is said to have loved Evin Prison so much, that he lived there with his family.

On June 20, 1981, security forces opened fire on the first large gathering against the Islamic Republic held by PMOI supporters. Fifty protesters were killed, 200 were injured while thousands more were detained, many of whom were later executed.

On September 27, 1981, another anti-government protest was met with lethal force. More than 1,142 protesters were killed and executed.

In 1999, a Tehran University student uprising was violently suppressed by security forces. More than four students were killed while hundreds were injured.

Since the inception of the Islamic Republic in 1979, at least 202 Bahai’is have been executed for their beliefs including 18 year old Mona Mahmoudnizhad, who was hanged in Shiraz along with nine other women in 1983.

The Iranian regime has executed hundreds of political prisoners most notably:

Shirin Alam Holi, 29, was hanged in May 2010 along with four other political prisoners, convicted based on forced confession under torture. She was hanged without her family or her lawyer’s knowledge.

Ali Saremi, who spent 32 years of his life in the prisons of the Shah and the Islamic Republic, was sentenced to “enmity with God” for ties with the PMOI and was executed in Evin Prison in December 2010.

Dozens of protesters, activists and even environmentalists have been killed in the prisons of the Islamic Republic of Iran. Some have been killed under torture, while others have mysteriously passed away.

Zahra Kazemi, an Iranian-Canadian freelance photographer, was raped, tortured and killed by Iranian officials following her arrest in Iran in 2003.

28 year old Taraneh Mousavi, arrested for protesting the 2009 election results, died after being sexually abused while in custody.

Sattar Beheshti, a blogger, was killed in early November 2012 several days after being arrested by the Iranian Cyber Police unit for criticizing the government on Facebook, and after making a signed complaint of being tortured while in custody.

Crack down on public dissent

The millions strong 2009 protests were crushed by the Iranian regime with more than 112 deaths.

The widespread 2017-2018 demonstrations in protest to poverty and inflation led to the death of 50 protesters and more than 5,000 detainees.

The regime holds the record in the number of executions in the world per capita and is known for executing minor offenders. Under the current Iranian president Hassan Rouhani, more than 3,600 prisoners, including 86 women, were hanged.

According to Boroumand Foundation, between 2007 and 2017, the Islamic Republic of Iran issued at least 215 amputation sentences and carried out 125 amputations, including at least six amputations in public.

The Iranian regime knows that the moment it stops its systematic use of execution, torture and suppression, it will fall at the hands of the people of Iran.