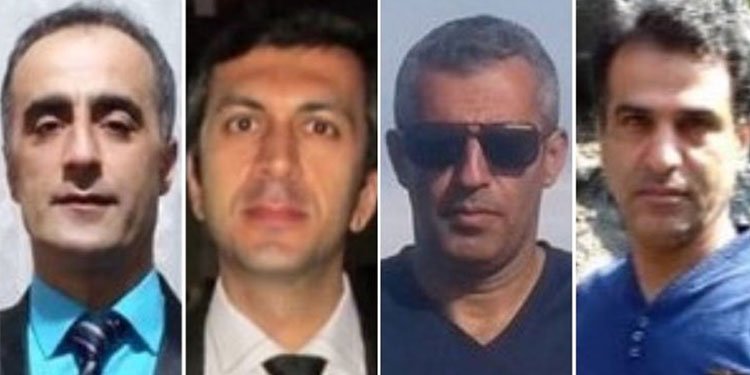 Four Iranian Christian converts were summoned by the regime’s Judiciary to serve their prison sentence in Tehran’s Evin Prison.

According to the Human Rights News Agency, Hossein Kadivar, Khalil Dehghanpour, Kamal Namanian, and Mohammad Vafadar were each sentenced to 5 years of prison for “acting against national security”. The four Christian men were given five days to turn themselves in to Evin Prison on May 28.

The report said that their sentences were confirmed in a February 25 court of appeals without their presence or that of their lawyers. The 28th Branch of the Tehran Revolutionary Court initially sentenced to prison the four Iranian Christian converts along with five other Christians on October 13, 2019.

Hossein Kadivar and Khalil Dehghanpour were detained while attending a religious ceremony in a home church on January 29, 2019, in the northern city of Rasht.  Kamal Namanian and Mohammad Vafadar were arrested along with another Christian convert on February 15, in a house church meeting in Rasht.

The four men were later released on bail.

They were all arrested by agents of the Islamic Revolutionary Guards Corps Intelligence Department.

According to Iranian law, evangelism, missionary work, and converting to Christianity can be a crime meriting a sentence of more than 10 years imprisonment.

Reports indicate that the distribution of Christian literature in Persian is currently illegal in Iran. 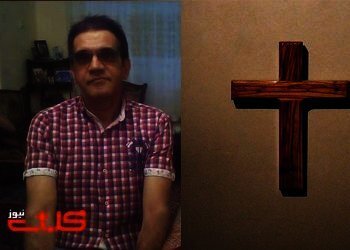 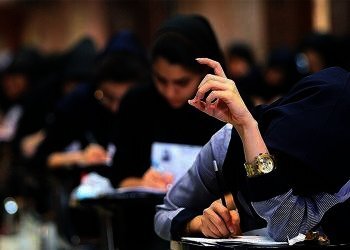 Dozens of Iranian Baha’is banned from education by regime