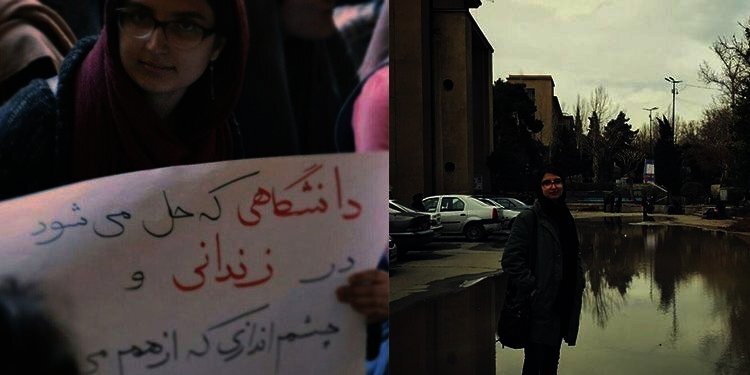 A court in Tehran upheld the seven year prison term and 74 lashes for a Tehran University student activist, detained for taking part in student protests. The Human Rights Activists News Agency said that the 36th Branch of the Tehran Court of Review confirmed the sentence for 21 year old Parisa Rafiei. She has also been sentenced to a two year travel ban and a ban on membership in political groups.

According to a person close to Parisa Rafiei, the student activist was subjected to torture while in detention.

“During her incarceration, she was harassed and was forced to give a virginity test, was threatened with execution, beatings and nail removal”, the source told the human rights group.

“Her family was also told that since Parisa Rafiei was not cooperating, she would be denied her legal rights,” the source added.

She was charged with “assembly and collusion, spreading propaganda against the state and disrupting public order by the 28th Branch of the Tehran Revolutionary Court presided over by Judge Moghiseh, known for sentencing political dissidents to lengthy prison terms.

Parisa Rafiei, a student of fine arts at Tehran University, was detained on February 25, 2018 by the Islamic Revolutionary Guards Corps (IRGC) intelligence agents and released on March 19 on bail. She was detained for participating in student protests in December 2017.

Most recently, seven labor activists were sentenced to up to 17 years of prison in relation to a weeks long Haft Tappeh Sugarcane Factory protest.

Despite this, Iranians hold gatherings almost every day in Iran, demanding their political, civil and economic rights.

6 people sentenced to flogging in Iran 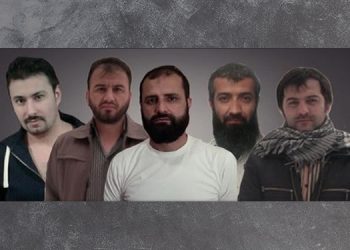 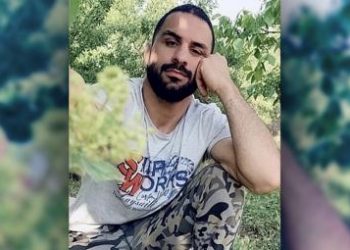